On the 19th of July the 25 000t PFC Deep Panuke was sucessfully de-installed by the heavy lift semi-submersible BOABARGE 34 (140m x 36m x 8.54m). The BOABARGE 34 is chartered by Kvaerner Canada Ltd. and was mobilized by the tug BOA ODIN, 105t BP from the outfitting yard in Gdansk, Poland to Halifax, NS, Canada in June 2020. Final preparations of the barge took place in Halifax before being towed to the offshore location.  In favorable weather conditions offshore Nova Scotia the PFC Deep Panuke was jacked down onto the deck of BOABARGE 34. This is the first time a jack-up structure has been de-installed by use of a barge. The BOABARGE 34 was then towed to Halifax Harbor where the platform was redelivered to its Owner’s SBM. The platform will remain onboard the BOABARGE 34 awaiting final transport to the green recycling yard. 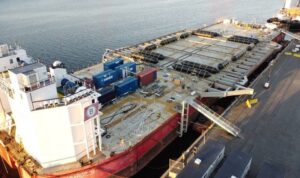 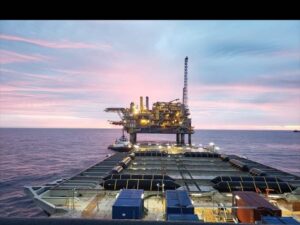 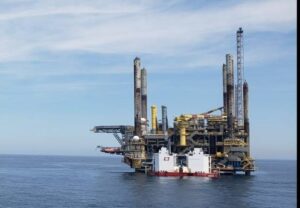 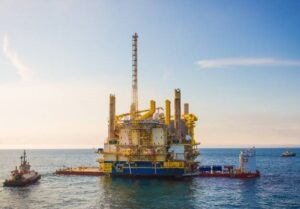